A mini biography isn´t easy to write, but I´ll try out: 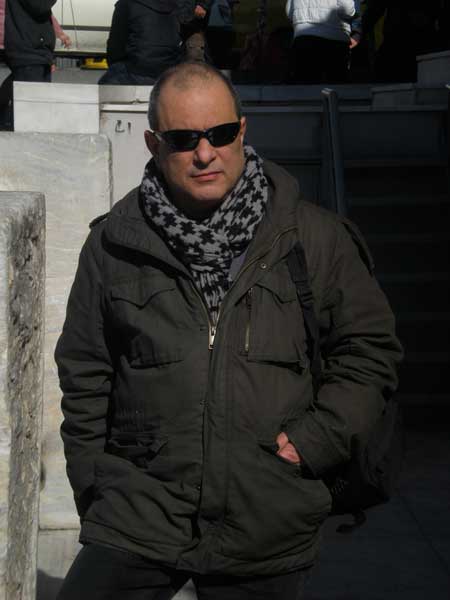 My birthplace is Athens, Greece, but I have been moving around a lot since then.

Sweden became early my second home country where I soon learned the language and finished elementary school.
As a young student I tried various faculties,and moved between plenty of cities and foreign countries. My interests at that time was travel, literature and music. My extended music-list is a kind of biography itself.

They say that a Cycladic island can change your entire life. This was about what happened to me when I finally found my way to the island of Amorgos, harbour of Aigiali, in the summer of 1982. A new era in life had just begun.

The visit on the island soon led to the formation of a reggae-group, one of the first such in the entire country. Irie was a short-lived but intense and popular reggae-group. Our extremely popular live performances 1984-87 in Athens city are still remembered as great floor-shaking events. 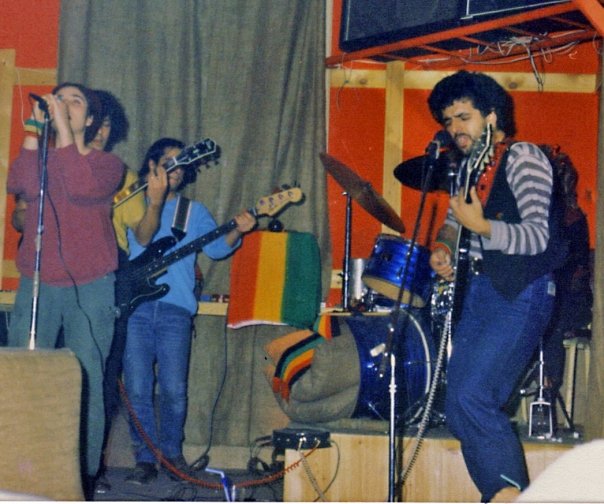 After a quite turbulent time, I finally settled for many years on Amorgos raising a family and making small businesses. The boutique of Magic Turtle in the Greek Archipelago was alive between 1989 – 2001. It was not only a shop for fine art and handmade jewellery, but also a vibrant venue for artists and craftsmen from all over the world, a creative platform especially for ceramists and goldsmiths. 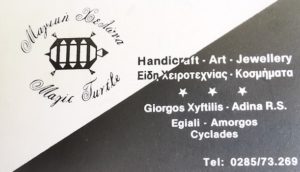 At that time I was also translating literature and worked as a freelance journalist at various newspapers, magazines and radio stations.

It was then – in the 90’s – I first came in contact with computers and soon discovered Internet. I was immediately getting fascinated by the seemingly unlimited possibilities it had to offer!

A few years later, after moving back to Sweden, I found myself at high-schools and universities, studying those beloved subjects from a closer range. In 2014 I did acquire a Bachelor of Science in Computer Engineering/Web Development – specialized on Web Usability.

In the meanwhile in Stockholm was also from scratch building up the channel ÖstbergaTV – a project supporting young peoples creativity in TV, film and other media. 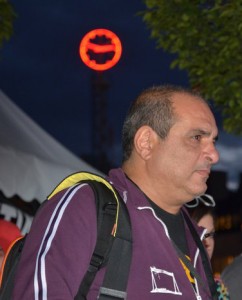 And the story still goes on… 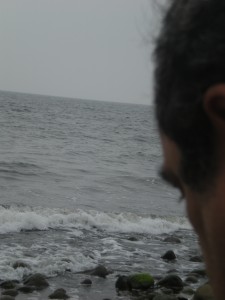 The posts on my blog are reflecting different facets of all the sphere of my interests. Such are: computer and web issues (of course), travels, excurses but also a great variety of other issues that I find constructive and interesting. Astronomy, Music, Yoga, are many of those. 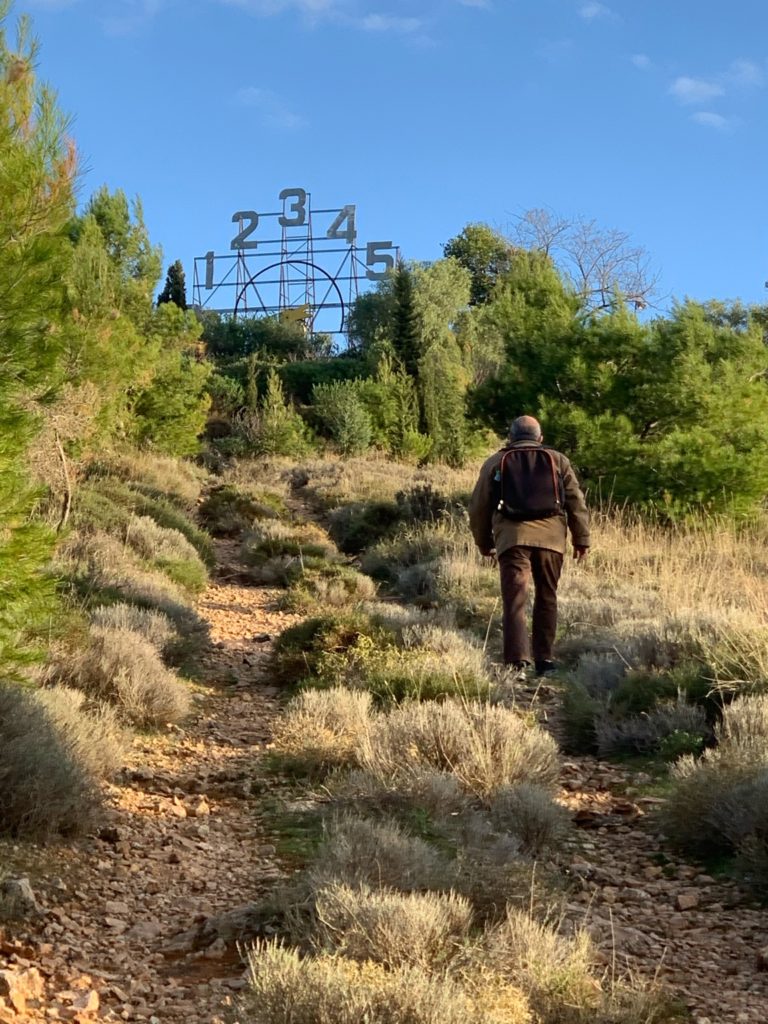